In the spring of 2016, I tried to make a realistic human eye. Then it took me a couple of days (only texturing). Roman Lovygin did shading and rendering of this eye.

Here you can see this work 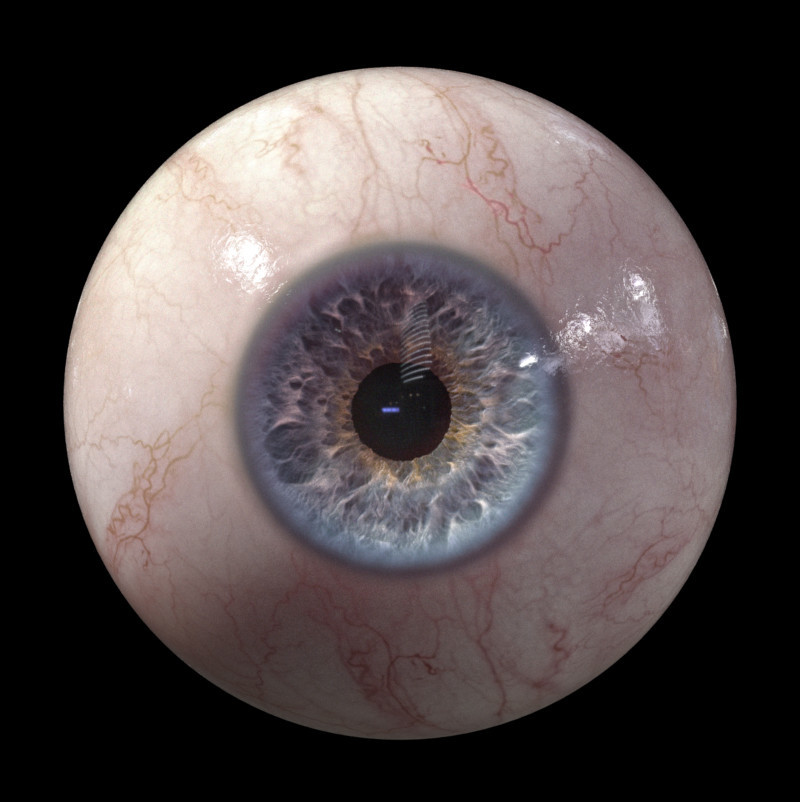 I took raster images of the eye and projected them into Mari on the mesh. Images were not prepared specially. Therefore, the detalization that was - was lost partially during operation. The relief turned out to be blurred in some places and too sharp in other places. But in general, it lacks volume and depth. 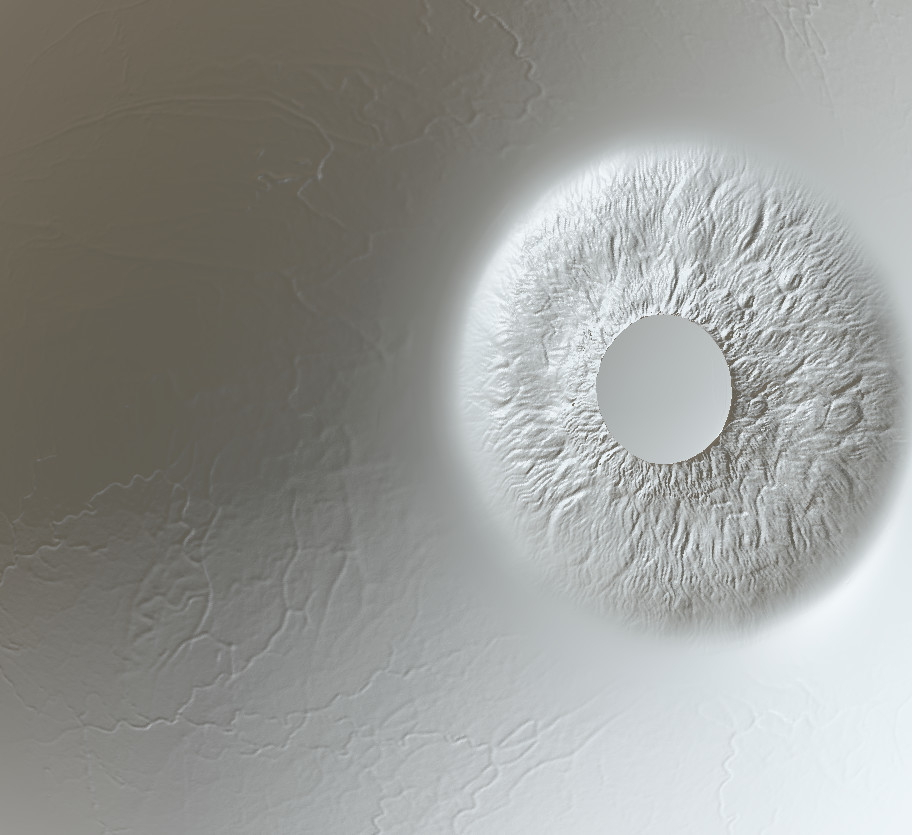 Now I want to create an eye so that it is voluminous, detailed and realistic.

It makes no sense to start work on an object if a sufficient number of reference images are not collected. I spent for a couple of evenings to search and sort photos. I was primarily interested in the smallest details. We never look into the eyes enough to accurately tell about its textures, structure and details. It was necessary to close this question. 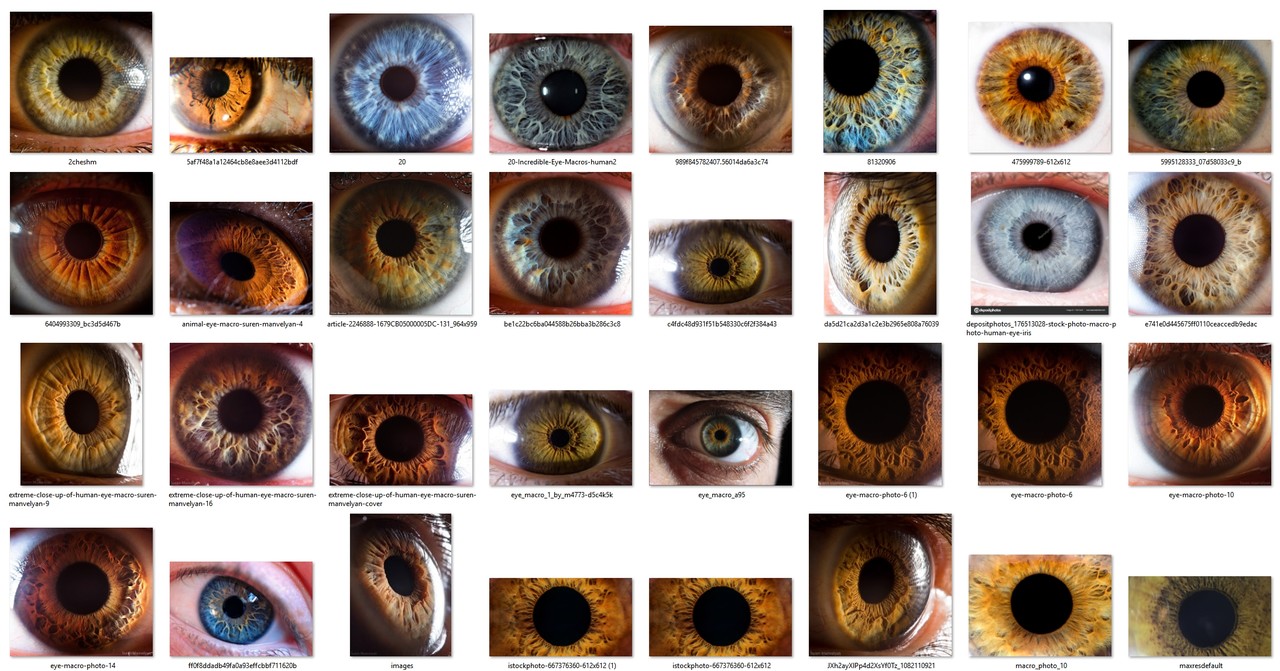 After that, I returned to the "sources of inspiration" to analyze how this was done by other artists :)

I prepared basic mesh for sculpturing in Maya. Below is one of the parts of the basic model - the iris of the eye. 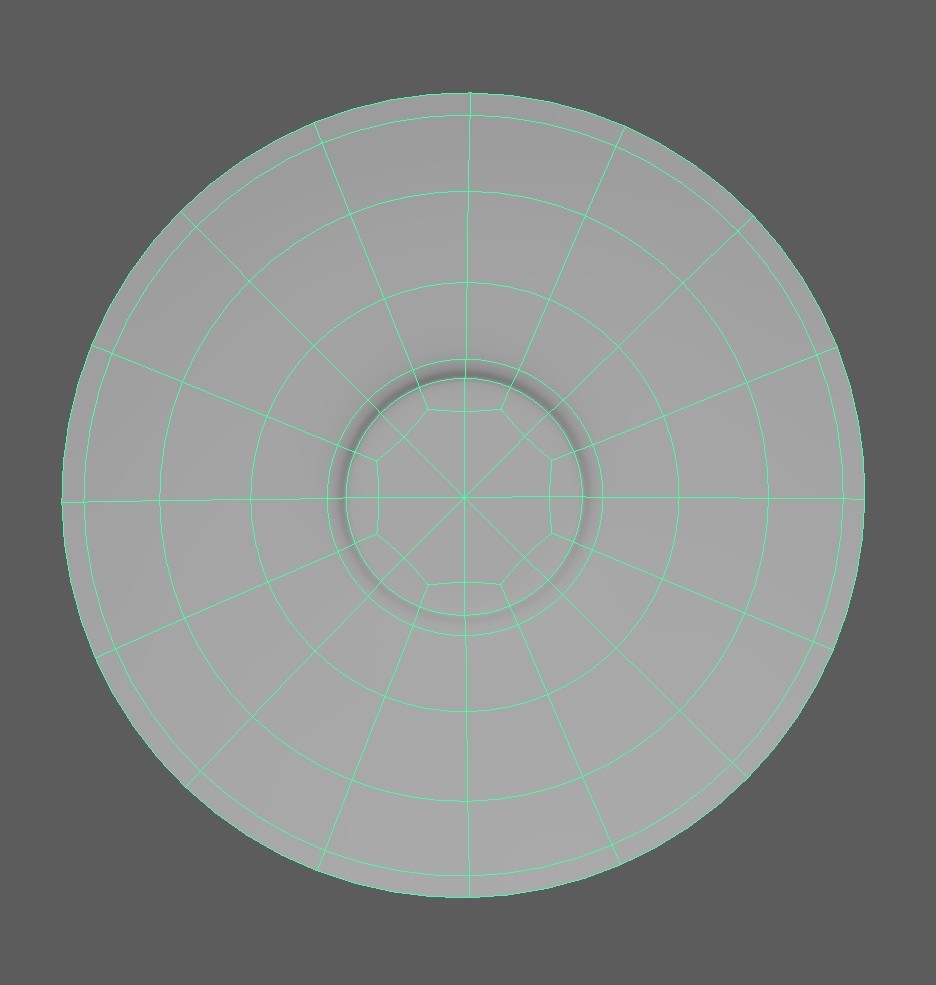 For basic displacement, I used a scan from Texturing.xyz 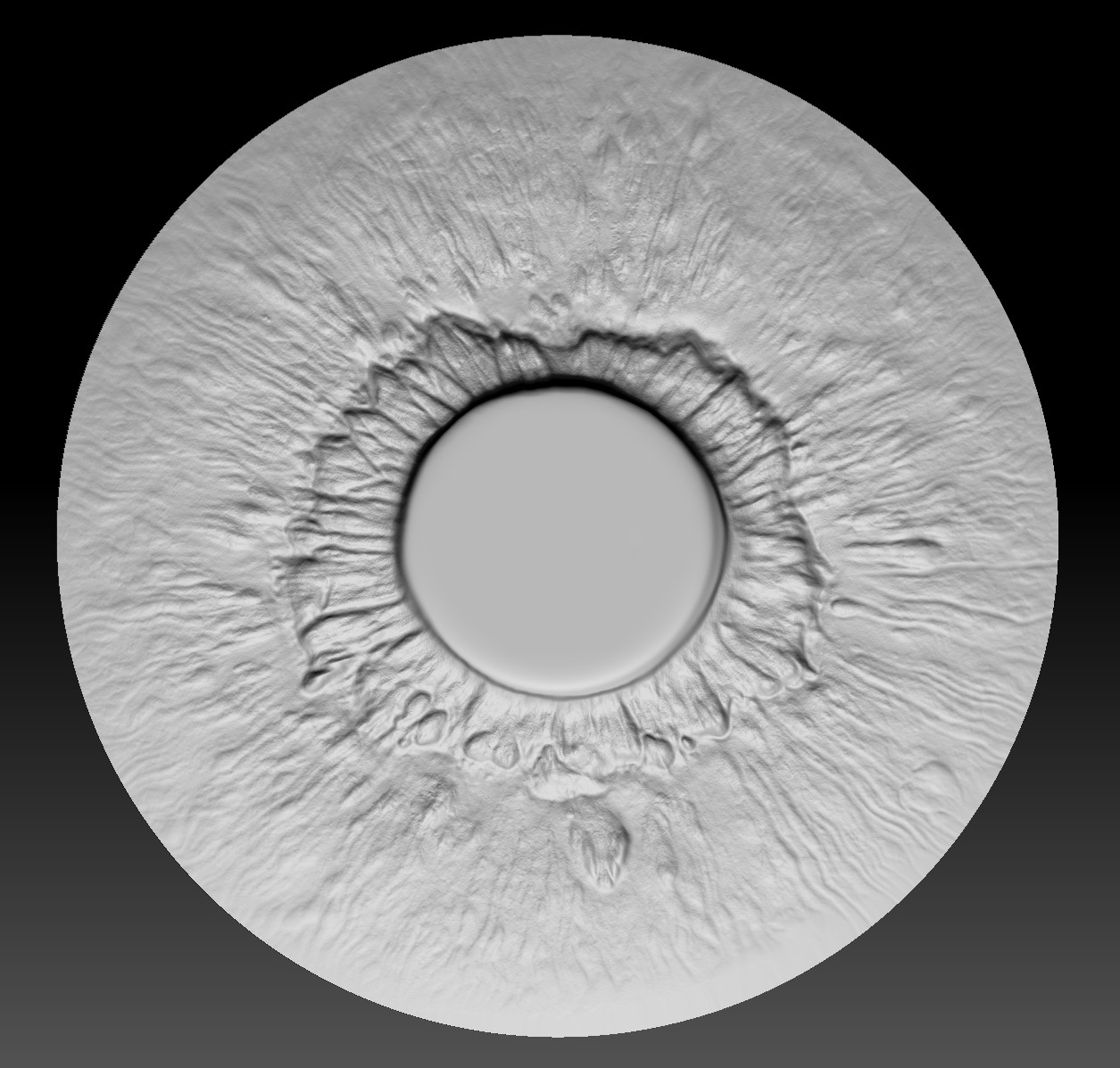 I processed the result manually... 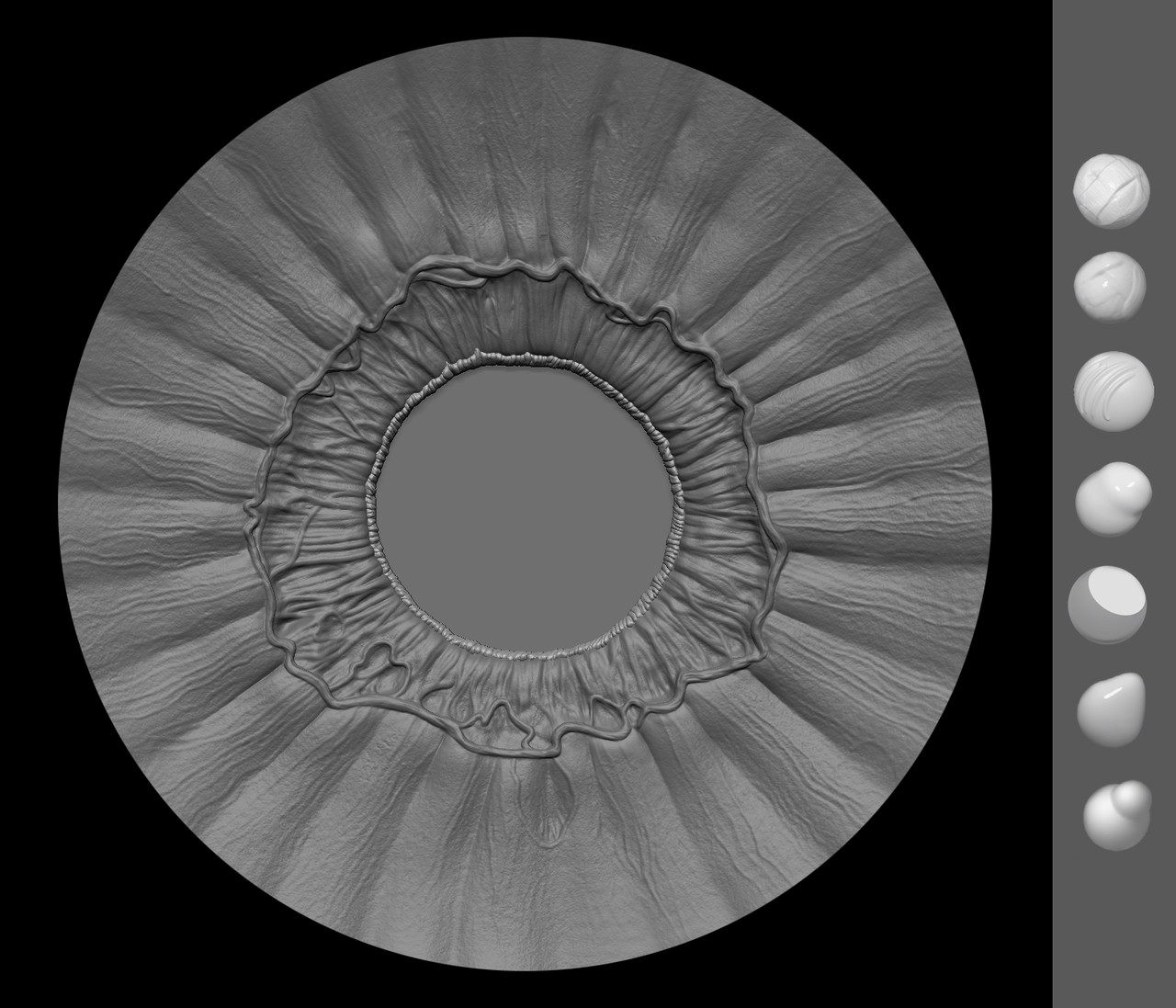 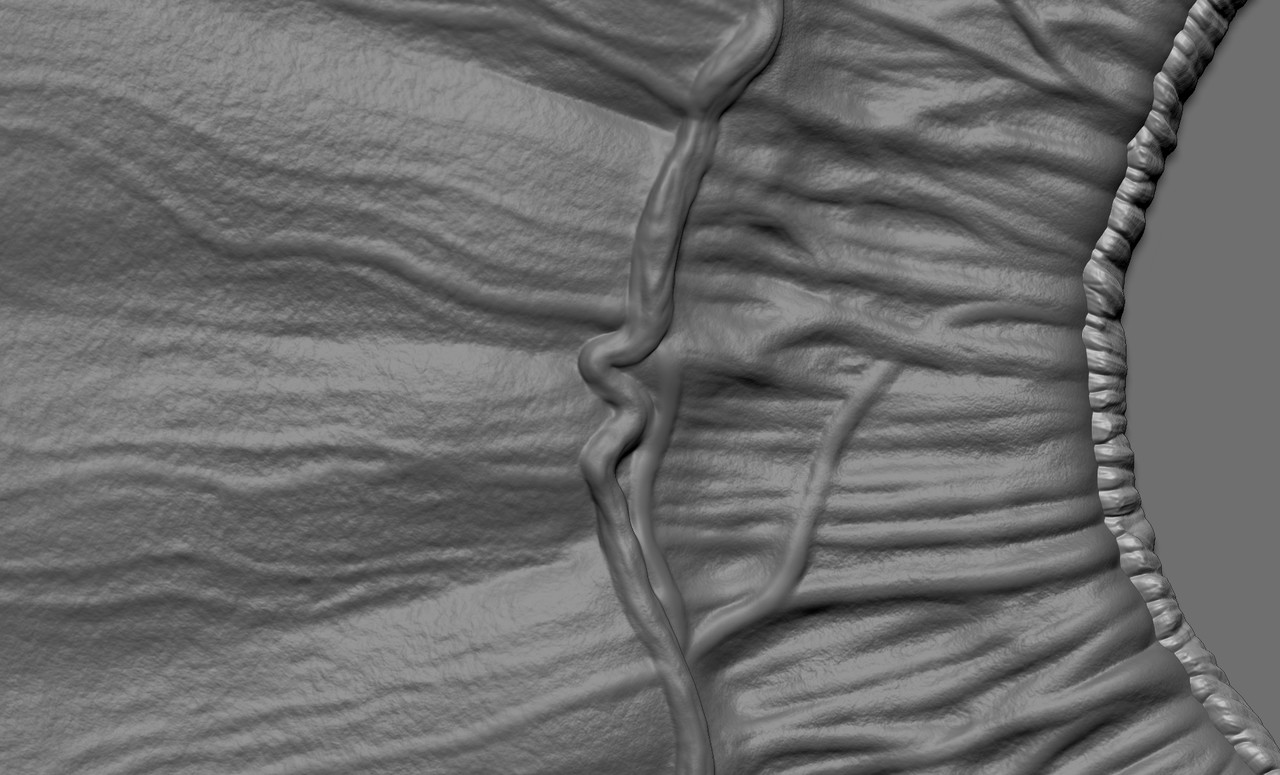 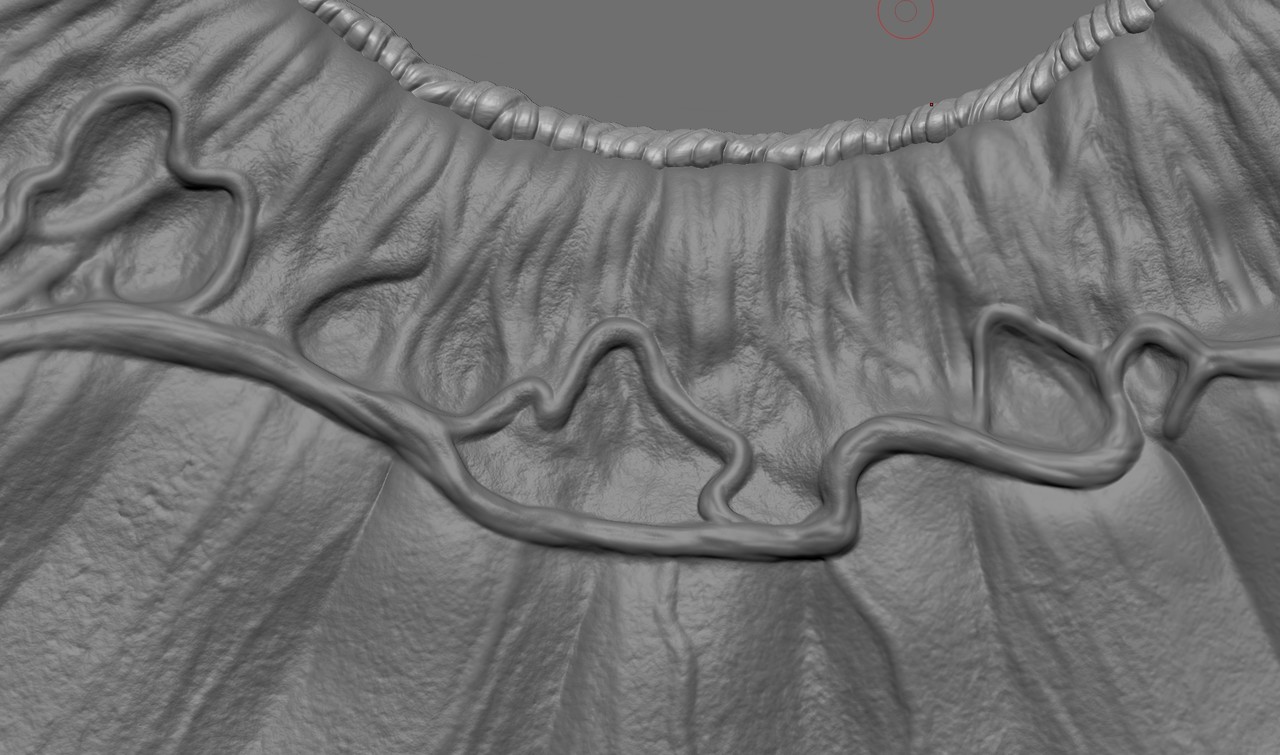 In the process of work, with changes in geometry, ZRemesher and Project were actively used.

Now, there is a need to add such details as in the photo: 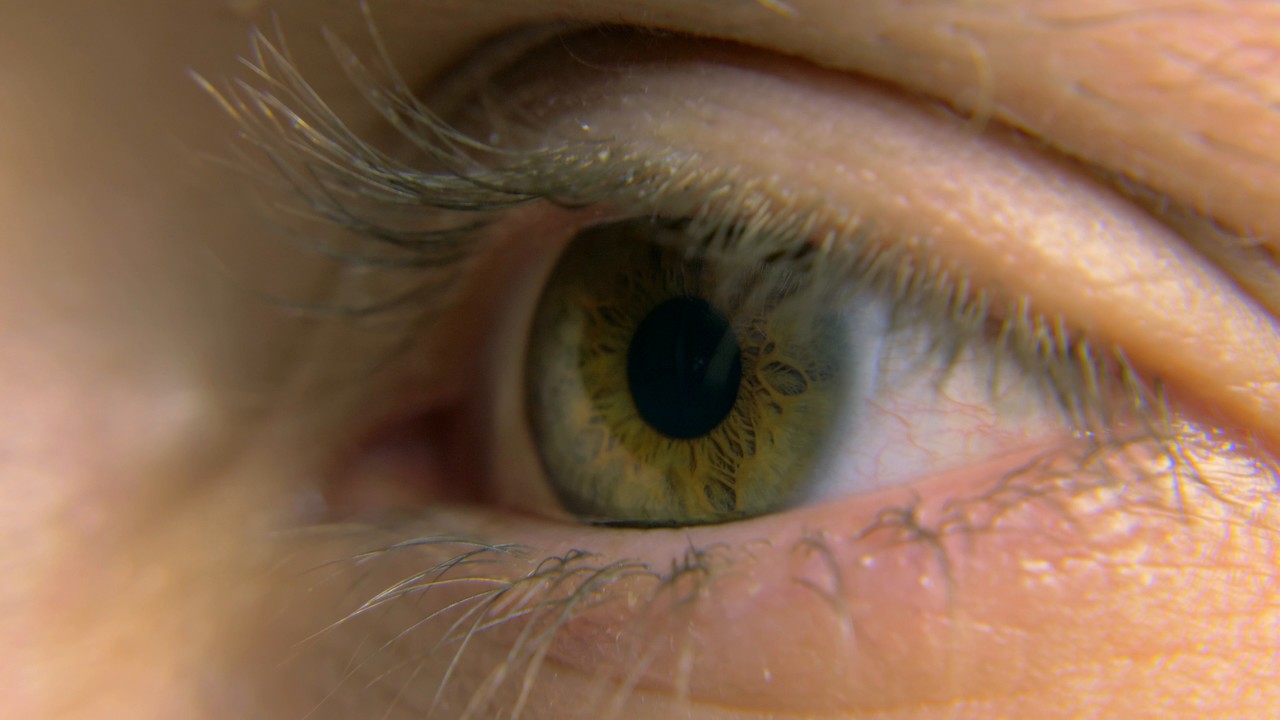 This is in process. To be continued...